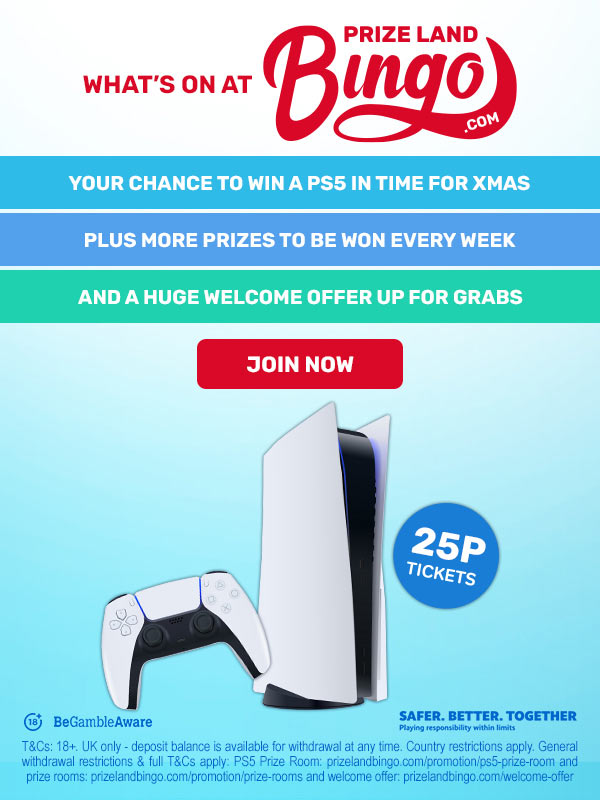 What do i get?

There's only one place to be on the 15th of every month... and that's in our MASSIVE Mid Month Moolah Room. With a jackpot of £500 real cash and tickets for just 5p each, you don't want to miss out!

The game plays out @ 9pm on the 15th, but you can always pre-buy your tickets for the next game.

This room is open exclusively to registered funded players

Tickets to the game will be 5p each

The maximum number of tickets a player may purchase is 96

The Promoter maintains the right to disqualify or exclude any player from the game, at its sole discretion

The Promoter reserves the right, at any time, to cancel, modify or suspend the game and the prizes if, in its sole judgment, the game is not capable of being conducted as specified

In the event that the Company reasonably suspects that a user of the Company's service has abused, is abusing or is attempting to abuse a bonus or other promotion, or is likely to benefit through abuse or lack of good faith from a gambling policy adopted by the Company, then the Company may, at its sole discretion, deny, withhold or withdraw from any user any bonus or promotion, or rescind any policy with respect to that user, either temporarily or permanently, or terminate that user's access to any Game and/or block that user's account.

Players located in Northern Ireland cannot participate in this promotion.

Your deposit balance (defined as Transaction Balance under our Withdrawal Policy) is available for withdrawal at any time.

We reserve the right to deny bonuses, if you were found taking advantage of our bonus offers or any other deceitful activity cross the sites operated by the Company.